Jump to Recipe
These apple cider donuts pack big fall flavor while being lower in sugar, calories, and points. 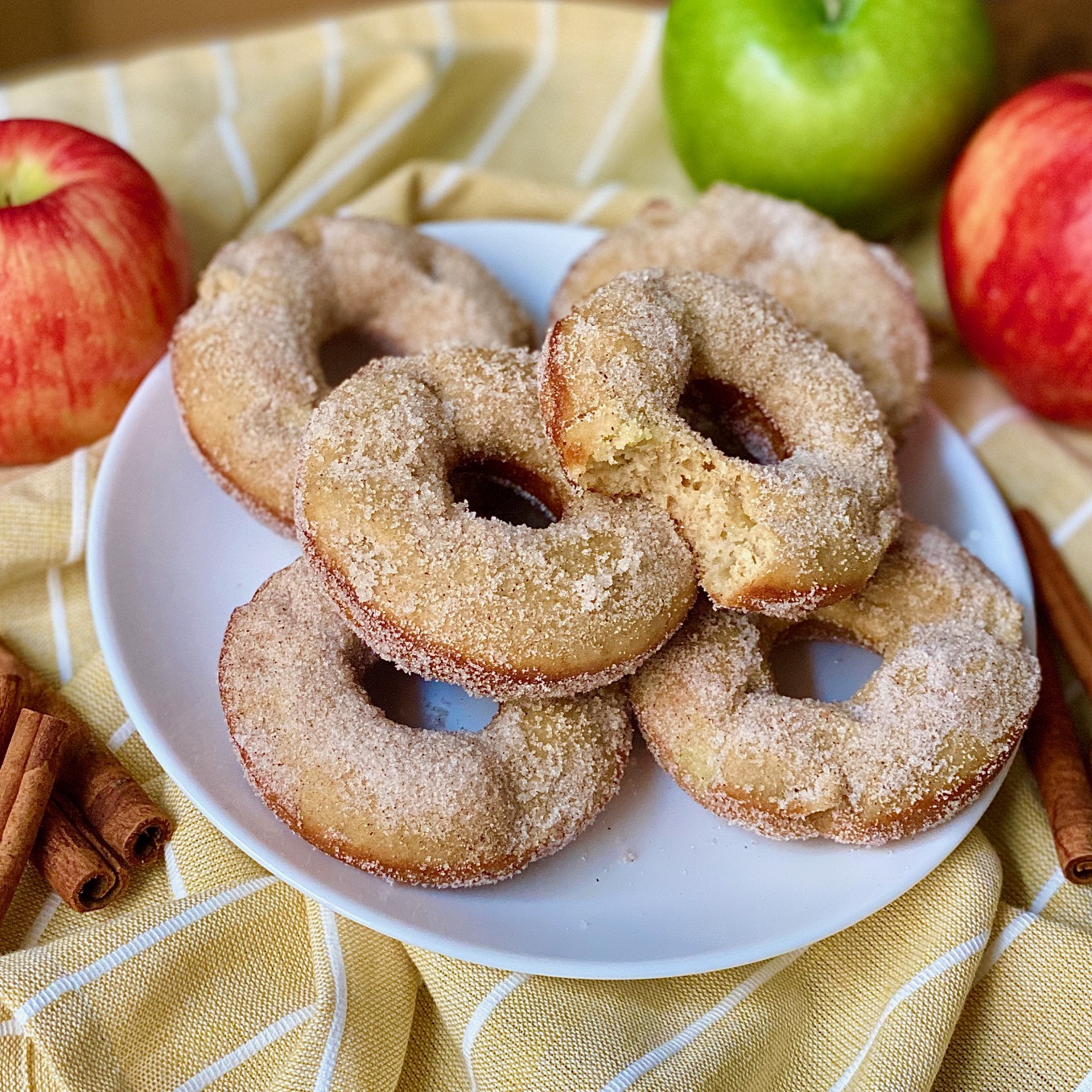 It’s officially fall, y’all! And that means I can dive head-first into all of my favorite flavors (as if I’m not eating these year round…ha!). I’m all about the pumpkin spice goodies, the apple everything, the warm autumnal spices that just taste like comfort.

One of my favorite fall memories is heading to the local orchard, picking apples, sipping fresh cider and mulled wine, and enjoying a delicious apple cider donut. I love the combo of cinnamon sugar with fresh, ripe apple- so much so that I usually end up getting 2.

Up side of apple cider donuts: delicious.

Down side: not great for you.

The average apple cider donut can run you upwards of 400 calories and tons of sugar – woof. So, as always, I had to make it my mission to make these just a little bit lighter, so we can all enjoy them while maintaining a healthy lifestyle.

Lightening up the apple cider donuts

First and foremost – less sugar. Way less. My theory is that if you’re going to roll these in sugar anyway, there’s no need to pack it into the batter too. I chose to use some fresh apples in the donuts as well, which add sweetness and great flavor/texture.

Next, butter. Donuts are typically made with butter in the batter and then they’re deep fried, so it’s oil overload. My version uses coconut oil in the batter as well as unsweetened applesauce, which both add to the donuts moisture without adding a ton of fat/calories/points.

Lastly, dairy! Not an issue for everyone, but I went ahead and made these with a plant-based milk (I used oat) so that the only dairy in them is egg.

And there you have it – apple cider donuts that clock just 4 points per donut when you make 12 (and they are GOOD). If you want fuller donuts, use the same recipe but divide between 10 donuts, for 5 points each. Either way, you’re in for a treat.

You’re in luck! It’s kind of my speciality. Check out some of these other lighter desserts: 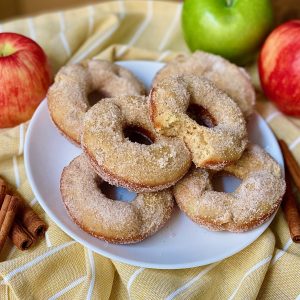 Click here to calculate your personal points in the WW app. 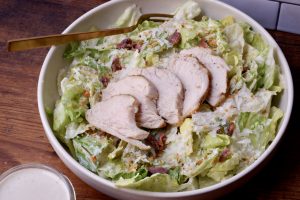 This Healthy Caesar Salad is perfectly creamy, salty, and crave-able – made with better-for-you ingredients! 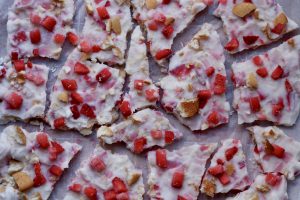 This Strawberry Cheesecake Frozen Yogurt Bark is a quick and easy treat that you can whip up in minutes! High in protein and made with good-for-you ingredients. 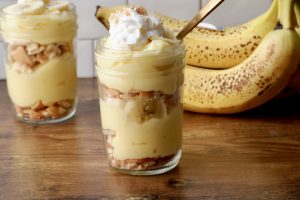 View Recipe
Jacklin Altman May 15, 2022
function offsetAnchor() { if (location.hash.length !== 0) { window.scrollTo(window.scrollX, window.scrollY - 120); } } // Captures click events of all elements with href starting with # jQuery(document).on('click', 'a[href^="#"]', function(event) { // Click events are captured before hashchanges. Timeout // causes offsetAnchor to be called after the page jump. window.setTimeout(function() { offsetAnchor(); }, 0); }); // Set the offset when entering page with hash present in the url window.setTimeout(offsetAnchor, 0);